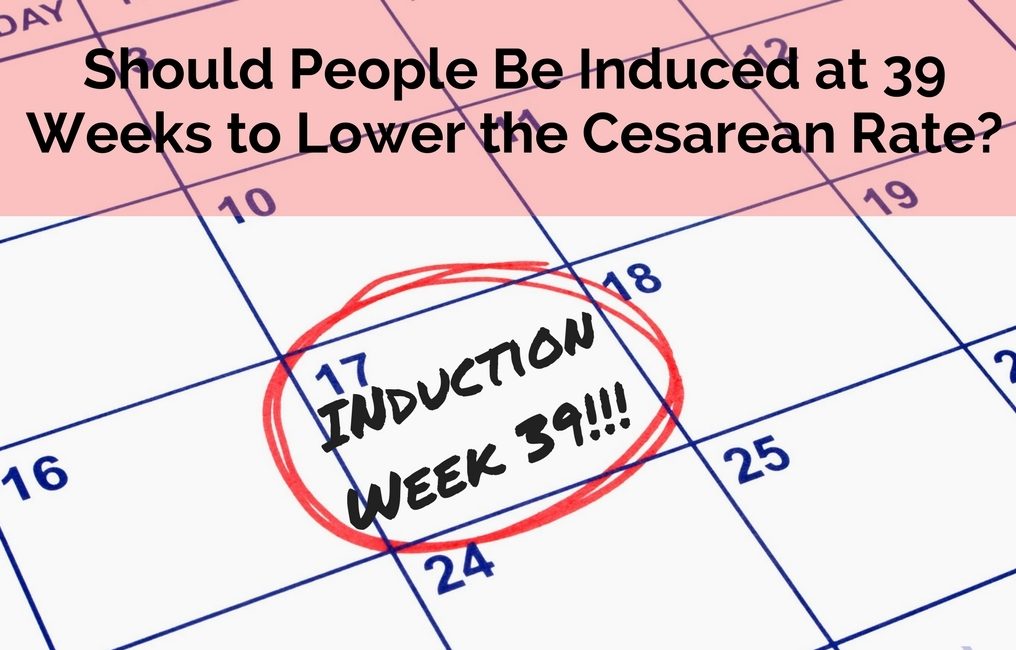 Midwives and gynecologists have been educating mothers with low-risk pregnancies for decades that keeping baby in the womb for 40 weeks or more is the most beneficial for health and development. But now, new research examining inductions of 39-week old babies is questioning whether the 40-week recommendation is actually the safest for mom and baby.

Inducing Labor at 39 Weeks Could be Safer

Last week, research released by Northwestern University in the New England Journal of Medicine (NEJM) suggested that inducing labor at 39 weeks during pregnancy may be safer than allowing mothers to go to 40 weeks or more waiting for labor to begin naturally. The study examined a total of 6106 pregnancies across 41 sites in the country, separating them into two groups:

The results of the study showed that women in the elective induction group had more favorable outcomes in the following categories:

High blood pressure in the elective induction group, a condition causing serious harm to mothers during delivery, was also significantly lower: rates in the induction group were 9% compared to 14% in the expectant management group.

What is perhaps the most shocking finding in this study is the majority of the benefits experienced by the induction group were linked to one factor: a higher number of vaginal births. Inducing at 39 weeks itself did not contribute to less adverse effects on mother and baby, but avoiding the need for a cesarean showed significant health benefits compared to the expectant management group which had a higher c-section rate with more complications.

The Risks of Cesareans

An article published by LiveScience also highlighted that c-section mothers are at a higher risk of developing post-infections from hospitals due to longer recoveries and early breastfeeding issues leading to stress, anxiety, failure to thrive, and the possibility of increased postpartum depression.

Most Common Reasons for C-sections

At least one in three women in the United States deliver by means of cesarean births every year, labeling c-sections as the most common operating room procedure in the country. Mayo Clinic identifies several reasons why women or doctors would opt for a c-section birth as opposed to a vaginal delivery, including:

Sadly, these are not the only reasons why physicians are encouraging women to choose a c-section delivery over a vaginal birth, especially when it comes to doctors in the United States. Every day, American health professionals are suggesting medically unnecessary cesarean deliveries for low-risk pregnancies and putting these women at a higher risk for complications during and after birth- but why?

In an article by Childbirth Connection titled Why is the U.S. Cesarean Section Rate so High, researchers state that health professionals and journalists are often found blaming the mothers for the increase in cesarean deliveries across the country when in very few circumstances are they being given a choice. Some of the most popular myths for why American women are getting more c-sections include:

Despite the myths, the Childbirth Connection found these as the leading factors contributing to the increasing rate of c-sections in the United States:

Fighting Back For Mothers

Expecting mothers deserve far better than convenient procedures and incomplete education when it comes to labor and delivery. Mothers should be given all options for their pregnancies upfront with adequate time and support to make an informed decision about their birth plan. Encouraging mothers to avoid a difficult vaginal birth that is actually safer for them is not a path maternity care professionals should be promoting, especially when it puts the lives of mothers and babies at an unnecessary risk.

D’Amore Law is committed to fighting back for mothers when it comes to attaining the best quality health care available. If you or a loved one has sustained an injury or illnesses due to medical negligence by a provider, our knowledgeable medical malpractice team is here to help. Schedule a free consultation with our winning attorneys to see what options are available for justice in your case. 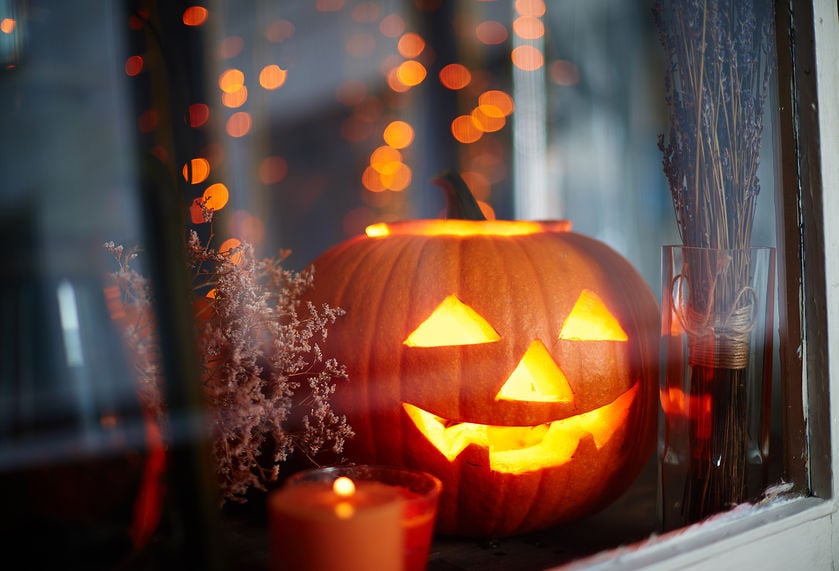 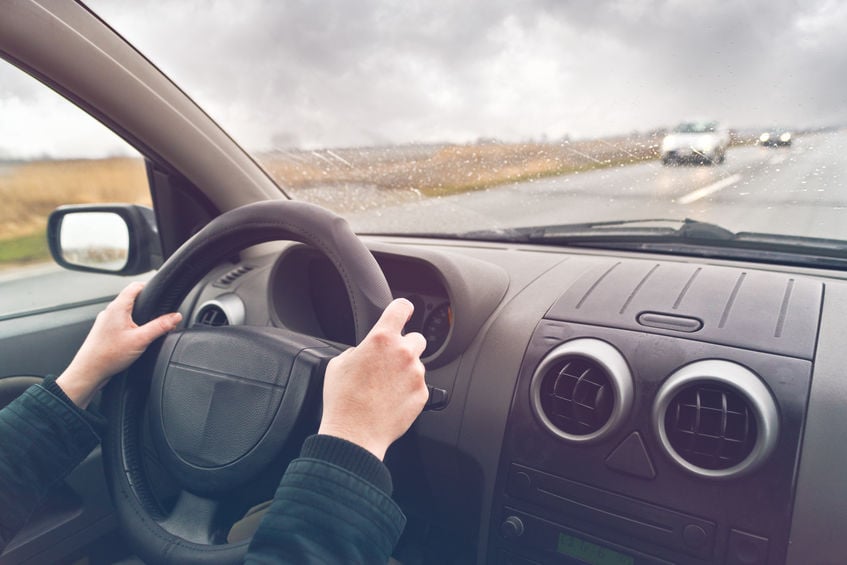 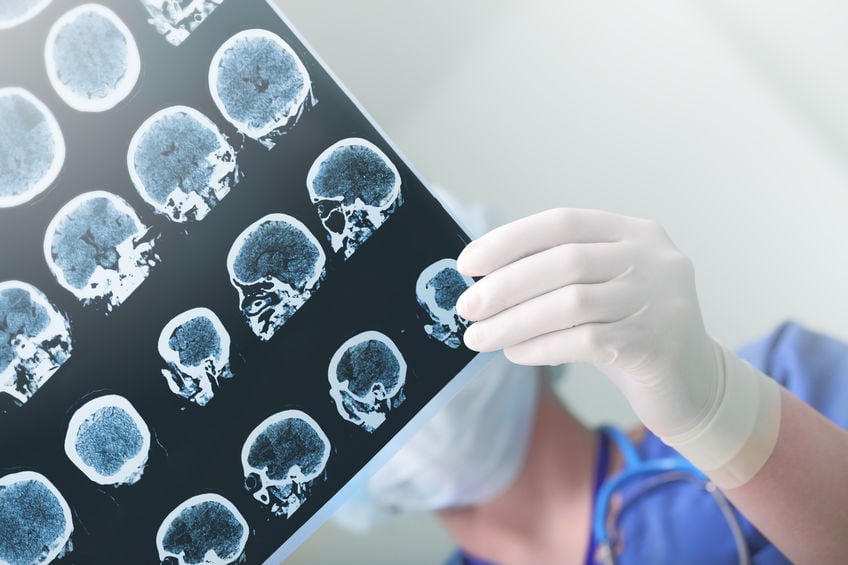