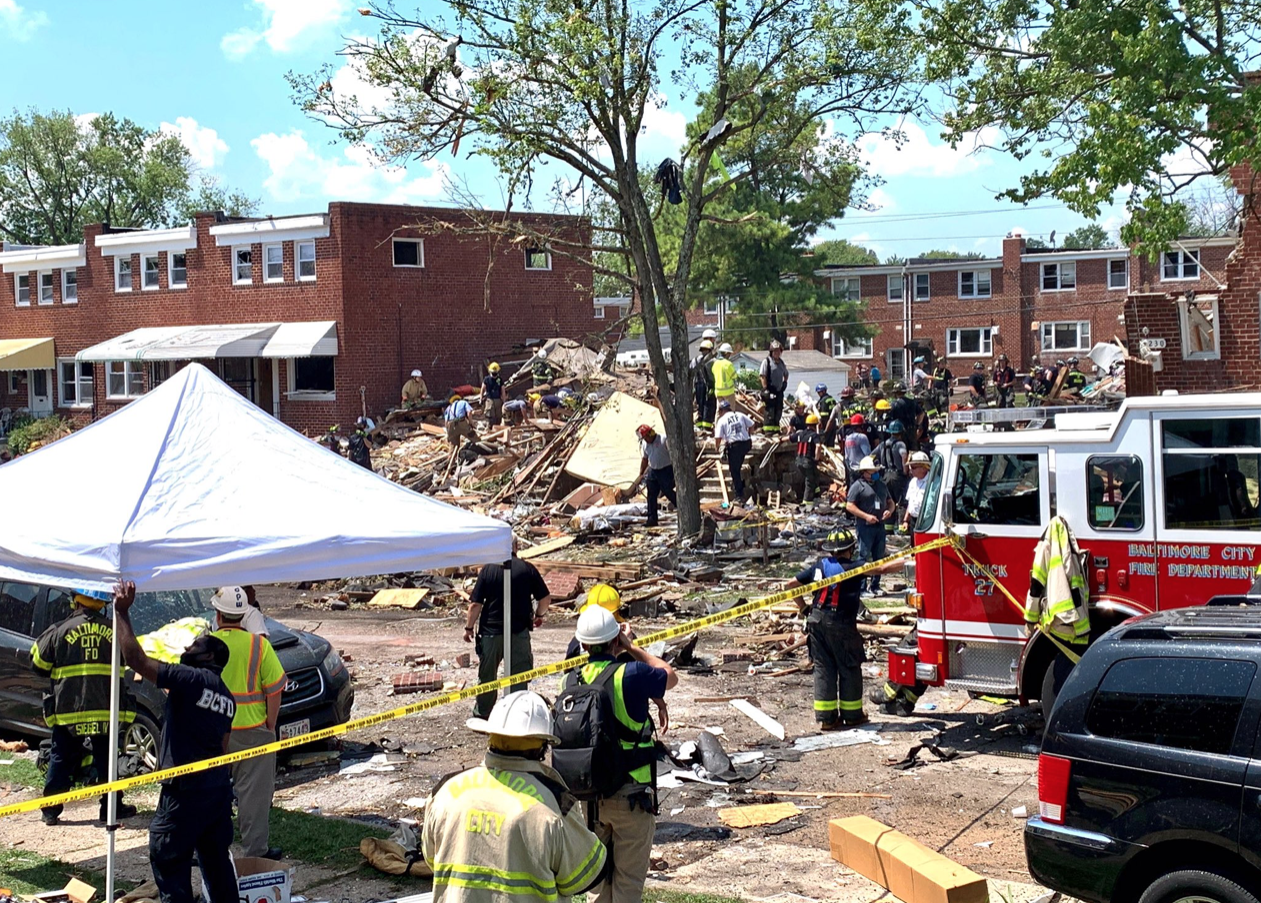 Firefighters have been combing through the rubble by hand to look for any additional people who may have been caught in this disaster. The explosion shook nearby homes and damaged property. Brave Good Samaritans rushed to the wreckage to look for survivors, until firefighters were able to take over the rescue efforts. BGE shut down the gas in the area when the explosion was reported by the fire department at 9:54 a.m. BGE has thousands of miles of obsolete pipes that need to be replaced, according to The Baltimore Sun. Replacing the pipes would cost nearly $1 billion and take two decades.

On scene of a major gas explosion at Labyrinth and Reisterstown Rd. involving 3 homes. 2 occupants transported in serious condition, 1 adult woman deceased as BCFD continue to search for more. pic.twitter.com/4Hzrjkaled 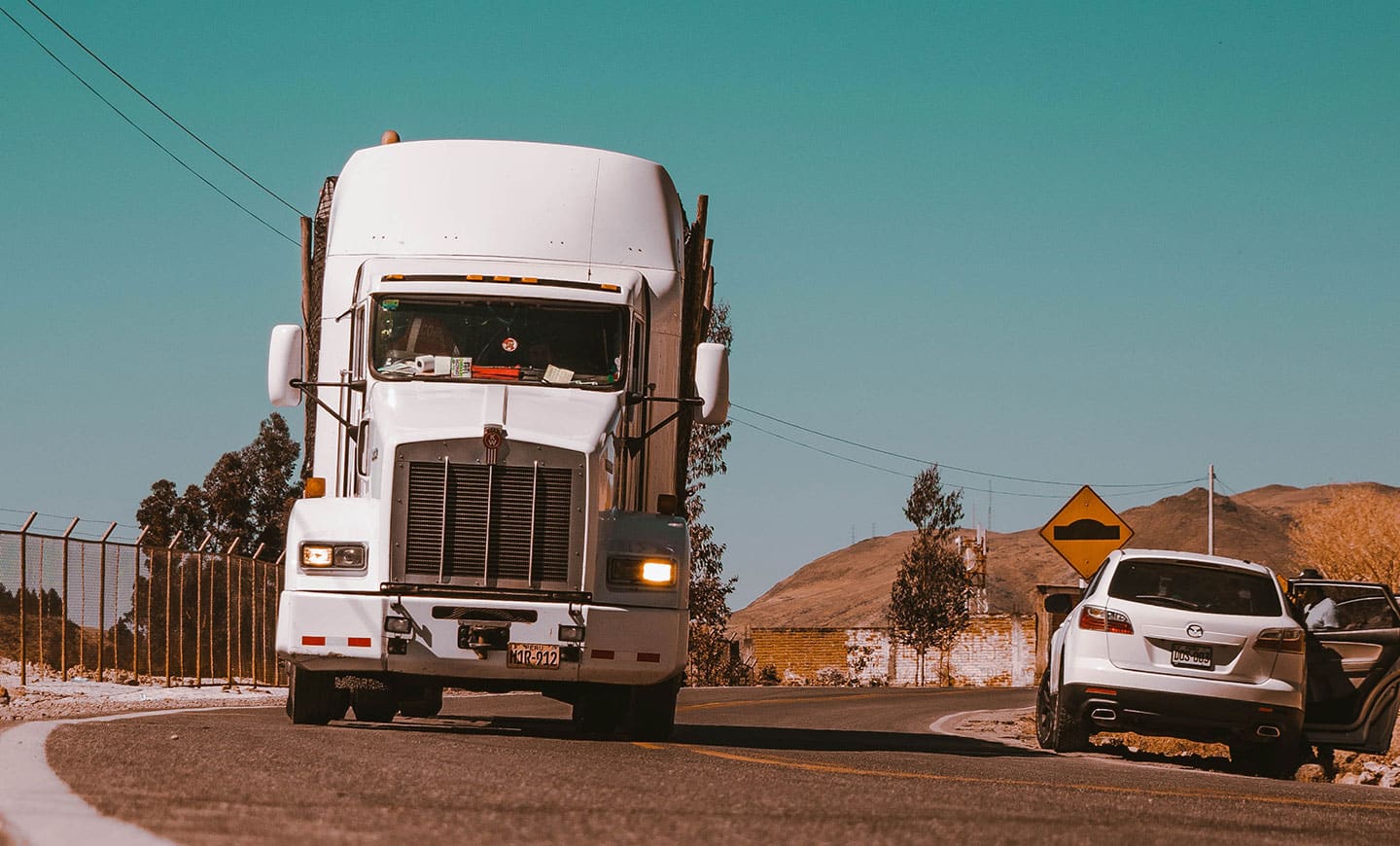 More than 250,000 accidents involving large trucks and small automobiles occur each year. Approximately 97% of these accidents are caused by the surrounding drivers in smaller vehicles. These numbers are a 52% increase from 2009, the year containing the lowest recorded number of truck-related incidents since 1975, when the data collection began.  Accidents that involve a large semi-truck or other large commercial vehicle are much more perilous than those including two smaller automobiles and can include the casualties of drivers and pedestrians. This is due to multiple factors. Semi-trucks have larger blind spots, take longer to stop, are less maneuverable, and their operators are often overworked and fatigued. 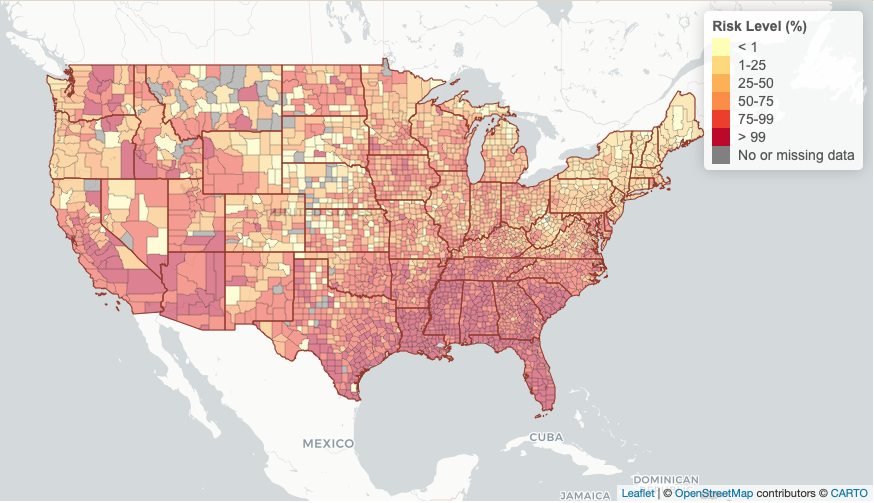 COVID-19: The Largest Threat to Public Health in over 30 Years

COVID-19, or coronavirus, has been tearing its way through the United States since January of 2020. With approximately 18 million reported cases and over 650,000 deaths worldwide, COVID-19 is the largest threat to public health in over 30 years; surpassing the total global death count of the 2009 H1N1 outbreak in just six months. Information about the virus, including how it spreads, how it can be treated, and how seriously it can harm humans has been varied and confusing. In this post, we attempt to provide the latest facts and data, in a way we hope our readers will find practical and useful.