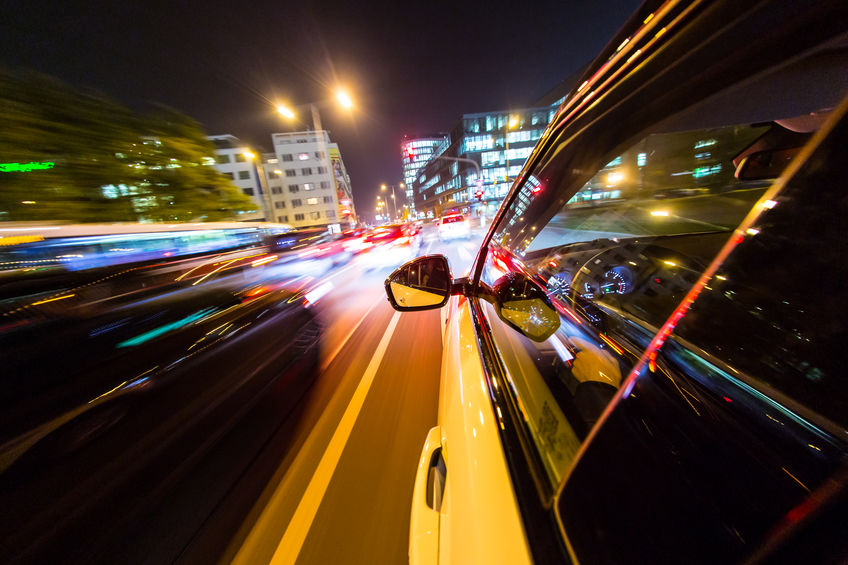 Labor Day weekend is upon us, and Maryland law enforcement is prepared for the uptick in drunk drivers. According to Patch, Montgomery County officers arrested 12 people last week for drunk driving in an early crackdown before the holiday weekend. In Harford County, police officers will be conducting a special sobriety checkpoint on the night of August 30, to catch even more intoxicated drivers before they can cause harm.

Maryland is far from the only state cracking down on drunk drivers this Labor Day. From August 14 to September 2, the National Highway Traffic Safety Administration (N.H.T.S.A.) announced their plan to initiate a high-visibility enforcement campaign targeting reckless drivers who choose to drive drunk this holiday. The safety campaign titled “If You Feel Different, You Drive Different- Drive High, Get a DUI” aims to get impaired drivers off the roads to prevent unnecessary accidents and save lives.

More than 30,000 police officers will be partnering with the N.H.T.S.A. in their goal to make safer roads. Maryland motorists and passengers can have a significant impact in their communities this Labor Day by spreading awareness, driving sober, and encouraging others around them to do the same.

Labor Day is the second deadliest driving holiday of the year. In only a three-day span, an average of 407 people are killed in traffic accidents over Labor Day weekend - about one death every 11 minutes. The N.H.T.S.A. reports fatal accidents increase by over 30 percent during this timeframe, and drunk drivers significantly contribute to the increase.

Approximately 40 percent of vehicle accidents on Labor Day are caused by drunk drivers. Around 23 percent of drunk drivers have a Blood Alcohol Content (B.A.C.) of almost double the legal limit.

In Maryland, more than 800 people were killed in vehicle accidents involving drunk or drugged drivers between 2014 to 2018. Another 16,000 people were injured from these crashes, some sustaining life-alternating damages.

Marylanders must understand the implications alcohol can have on a person’s ability to drive safely. Alcohol can impair your judgment, concentration, visual acuity, coordination, concentration, and reaction time behind the wheel. Even if a person has a B.A.C. within the legal limit, a driver may still feel the dangerous effects of alcohol that could lead to fatal decisions on the road.

Why One Drink Is Still Too Much

Having ‘one drink’ before you drive may sneak you under the legal limit, but that doesn’t mean it’s safe. Consuming one alcoholic beverage can still negatively affect a drivers ability to operate a vehicle safely, especially when driving at night.

Experts have found several different ways in which a driver can become too impaired to drive after only consuming one drink. According to researchers from the Department of Recreation and Wellness at Bowling Green State University, these are some of the most surprising factors affecting B.A.C. and intoxication levels that Marylanders should be aware of:

Other not so surprising factors influencing intoxication levels, but ones that are still important to know, include:

Trying to do the math and figure out what you need to do to be able to drive after having one drink is not worth the risk. There is no safe way to drink and drive, and some car manufacturers are holding true to this idea when creating new technology to stop the trend entirely.

Last week, Technically Baltimore announced that Maryland would be the second state to participate in a new pilot program aimed to reduce drunk driving by up to 60 percent. In eight vehicles owned by the Motor Vehicles Administration (M.V.A.), a new program will be installed called the Driver Alcohol Detection System for Safety (D.A.D.S.S.). By using sensors built into the vehicle panels, D.A.D.S.S. can measure the amount of alcohol on a driver’s breath and prevent the car from starting if the concentration level is too high.

This system requires drivers to blow into a device that detects the alcohol concentration on their breath to determine if the driver is above the legal limit to drive. If a driver blows a breath alcohol concentration above .08 percent, the vehicle will not start. The D.A.D.S.S. system can also be adjusted to lower the levels of alcohol needed to start a vehicle, including a ‘zero’ setting as an option for parents or individuals with no tolerance for drinking and driving.

D.A.D.S.S. aims to provide a better look into how often people are choosing to drink and drive while preventing drivers from making a deadly decision. However, it’s not perfect. Is it possible for a drunk driver to have another sober individual blow into the D.A.D.S.S. device to start the vehicle? Certainly. But the hope is that if a driver is able to find a sober person willing to help, they might choose to allow that individual to give them a ride instead.

Celebrate With A Plan

All drunk driving accidents are 100 percent preventable. It’s up to every Marylander this holiday to make the decision to drive sober to keep our roads safe from unnecessary accidents.

Before you plan any other details for your celebration this weekend, create a plan to get home safely if you choose to drink. There is no excuse for drinking and driving in this day and age, where endless smartphone apps exist to provide safe rides to intoxicated individuals. Protect yourself and others on the road by using any of the following ride options:

If you’re having trouble finding a ride before you leave for the night, consider staying at the residence of the celebration, renting a hotel room nearby, or hosting your own gathering within walking distance. Don’t take a chance. Have a happy and safe Labor Day! 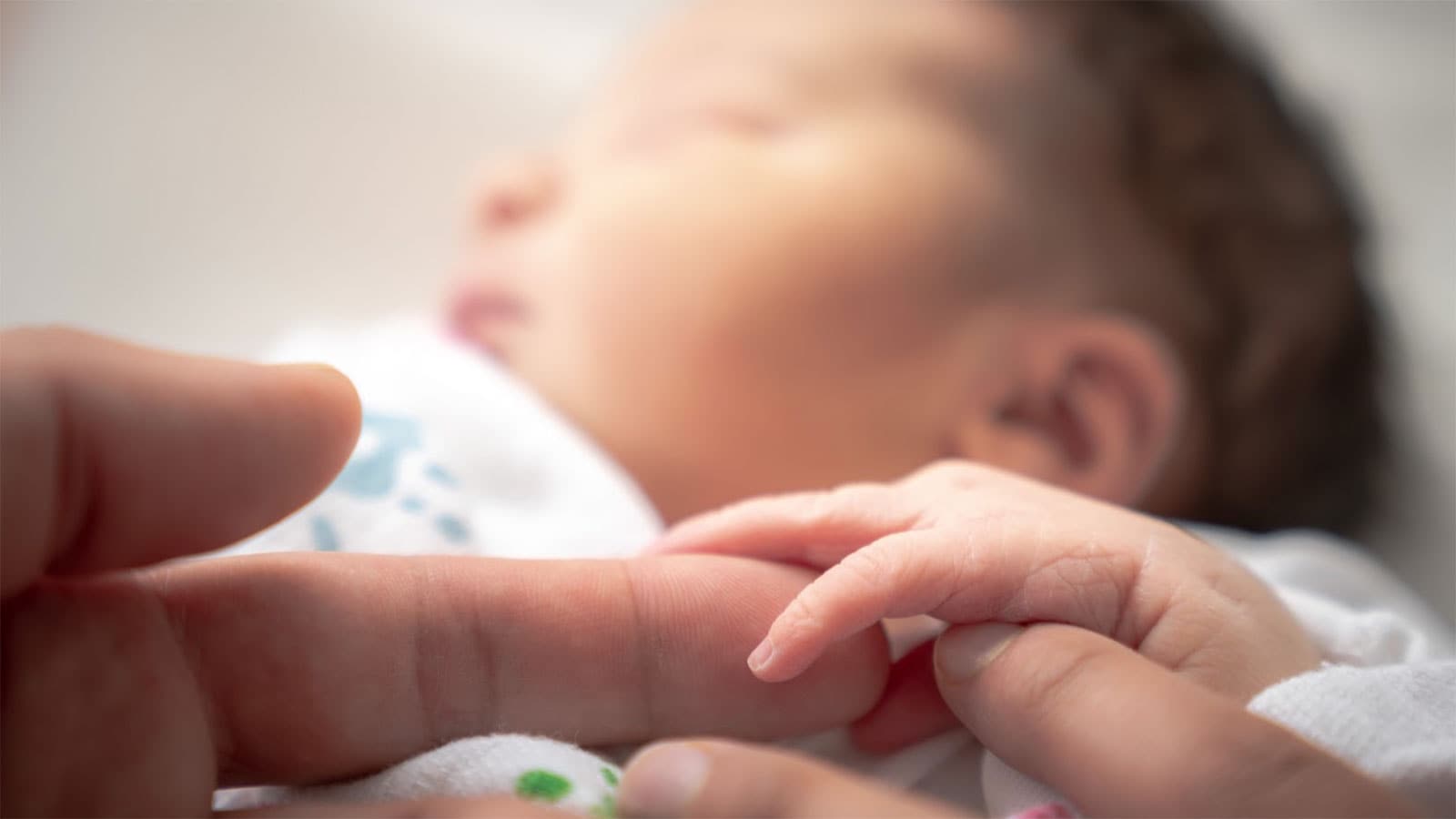 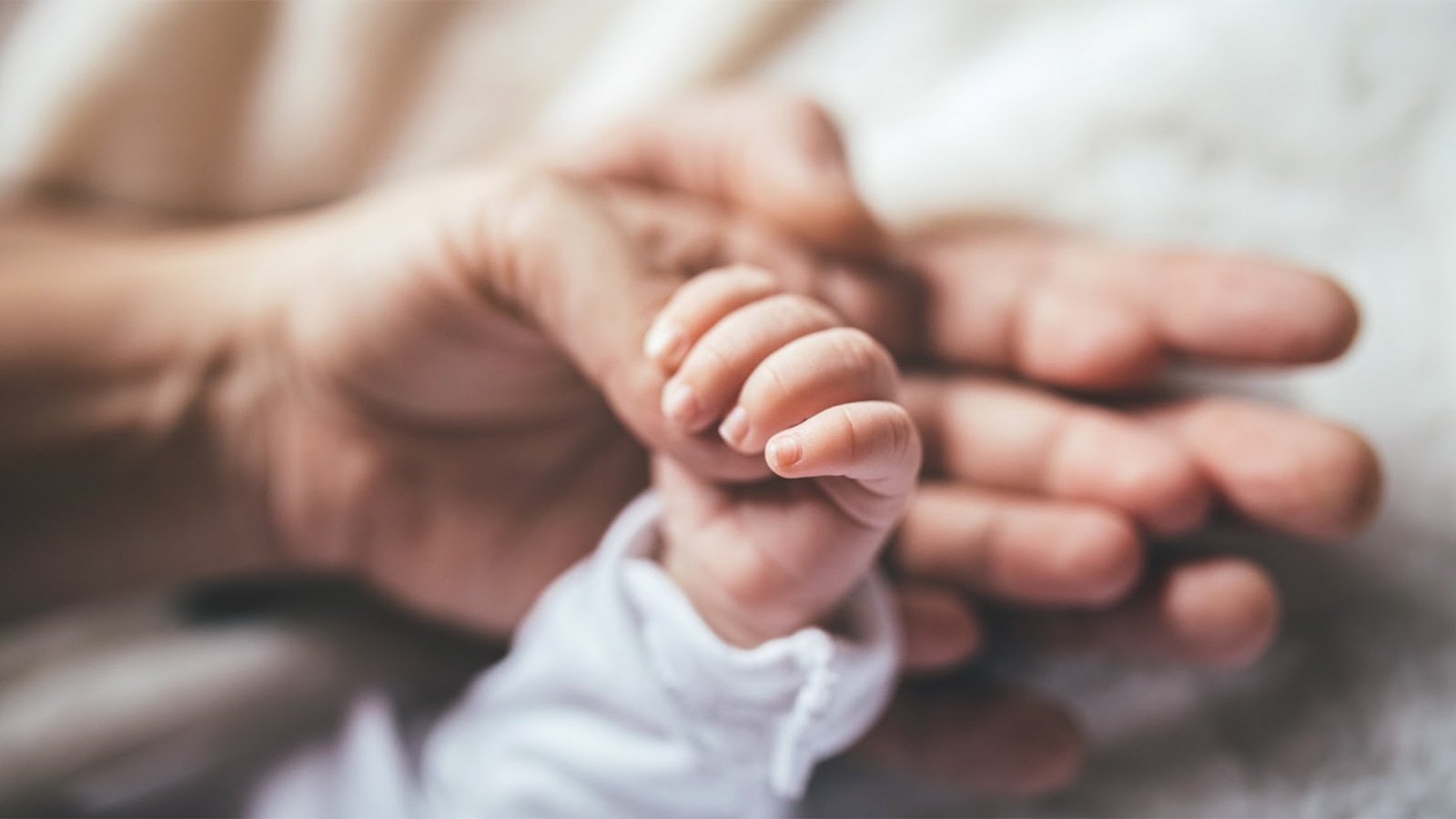 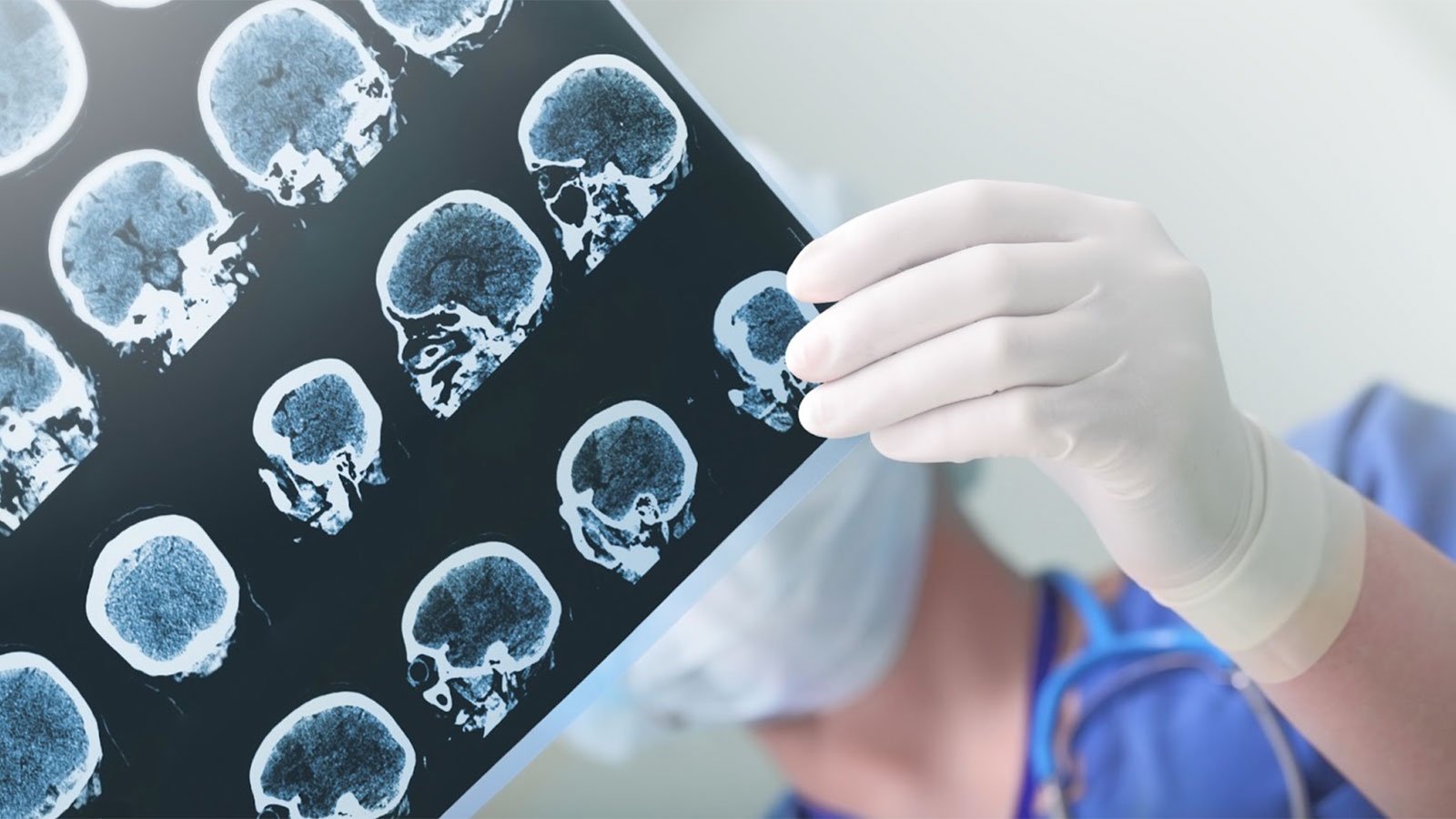