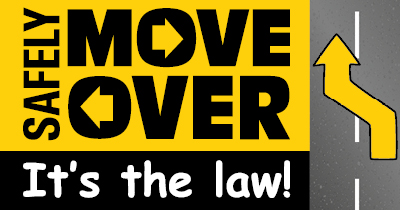 Maryland drivers, prepare to move over. This past October, state legislators expanded the existing ‘Move Over’ law to include more than just emergency response and law enforcement vehicles, and motorists should be prepared to avoid hefty fines and unnecessary traffic accidents.

The New ‘Move Over’ Law

Maryland’s Move Over law first went into effect back in 2010 to protect police officers stopped on the side of the highway. In 2014, the law was expanded to include moving over for emergency vehicles and tow trucks. Now, the law has expanded again to help protect the lives of more hardworking Americans on our roads.

Starting on October 1st, the Move Over law now also protects waste and recycling trucks, service vehicles, and utility vehicles. These workers are in just as much danger on the side of the road as emergency and law enforcement vehicles and now they finally have the protections they deserve.

Why the Law Changed

Too many workers have lost their lives on the job from unnecessary traffic accidents. The Maryland State Highway Administration announced their excitement for the new changes in the law, seeing it as a win for their worker’s safety and mourning the loss of several employees the new expansion of the law could have protected:

The Federal Highway Administration (FHWA) reported 96,626 crashed in work zones back in 2015, resulting in 25,485 injuries and 642 fatalities. The expansion of the Move Over law hopes to reduce these accidents from occurring in Maryland, allowing workers to feel protected on the job and to return home safely to their families at the end of the day.

How to Obey the Law

The expansion of the law does not affect how drivers obey the law, but just adds a few more cases in which they are expected to do so. For motorists who need a reminder, the Move Over law requires drivers to do the following:

Fines for violating the law vary depending on the result:

In addition to fines and points, Maryland is a ‘fault’ state when it comes to car insurance, meaning drivers would be financially responsible for any damages occurring as a result of the crash.

When in doubt, move over and slow down for vehicles stopped on the roadside. If any vehicles are pulled over, there is a good reason, and motorists should assume these drivers are out of their cars where they could be in extreme danger if struck by a vehicle.

If you or a loved one has sustained a serious injury due to a vehicle accident, contact D’Amore Law today for a free consultation and explore your options for seeking justice for any damages endured from your accident. 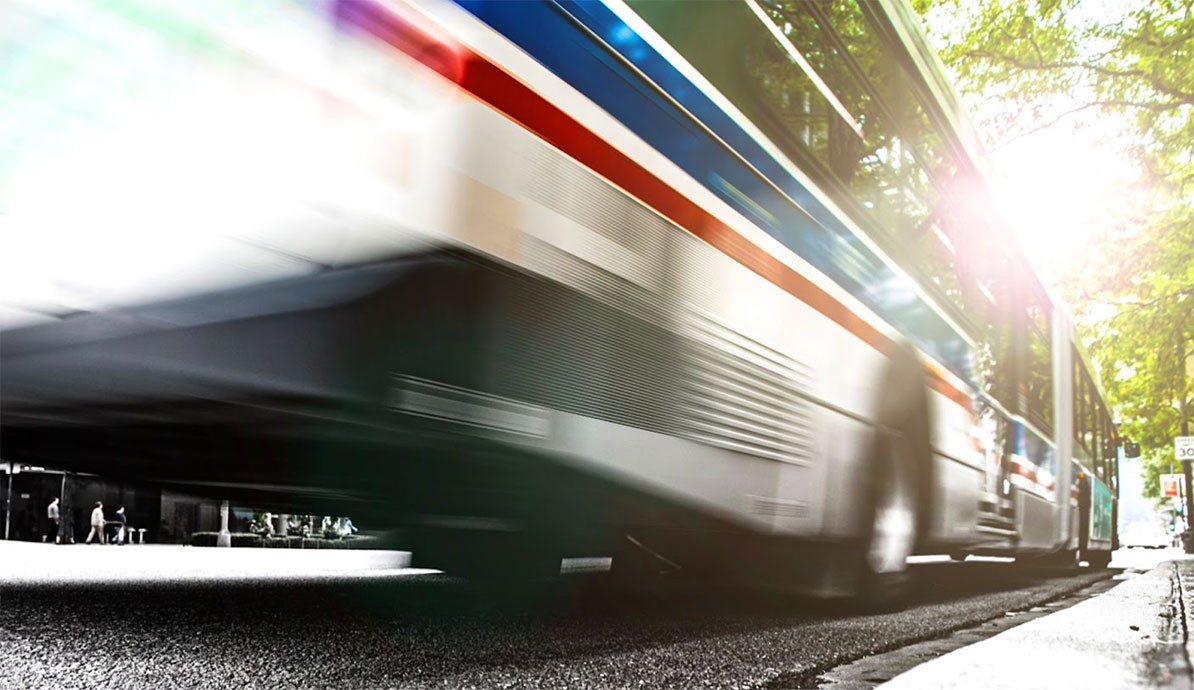 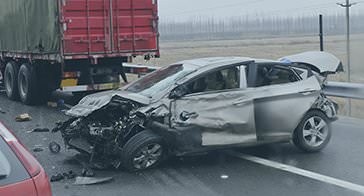