A 2-year-old boy was killed and an infant and two adults were hurt in a “nearly head-on” car accident Tuesday in Waldorf, police say. 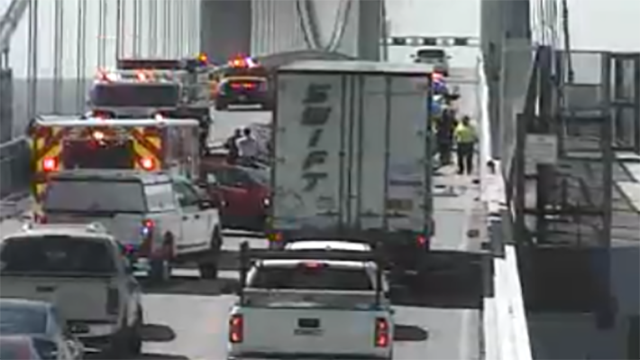 All westbound lanes of the Chesapeake Bay Bridge were closed Tuesday afternoon for a multi-vehicle crash, according to the Maryland Transportation Authority.

Winter is in full swing in Maryland and despite the ongoing Pandemic, people still need to go out to pick up medicine, buy groceries, and get other essential items. 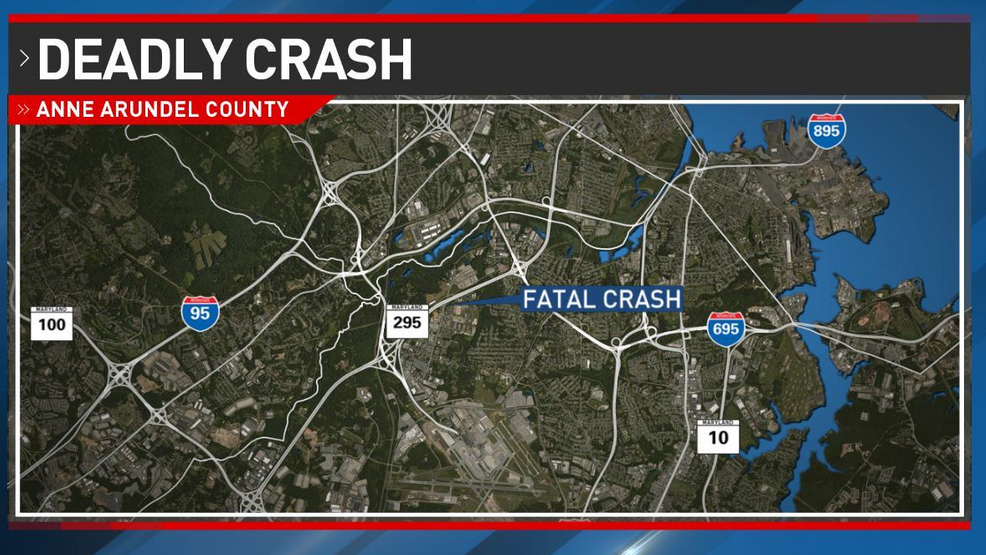