What Happens When Your Doctor Makes a Mistake?

What Happens When Your Doctor Makes a Mistake?

When your doctor makes an error in treating you, he or she could face liability for a medical malpractice lawsuit. All medical providers, including doctors, surgeons, anesthesiologists, physiatrists, nurses and therapists a have a legal responsibility to prevent harm to their patients.

However, an error does not automatically equal medical malpractice.  If you are considering a medical malpractice lawsuit, understanding the differences between “medical errors”, “known and acceptable complications” and “medical negligence”  is key to knowing whether or not you have a case.

What is a Medical Error?

Medical errors are the third leading cause of death  and account for 251,000 deaths in the United States each year. These errors result in billions of dollars of preventable healthcare expenditures and 28% of hospital medical errors are preventable. It is estimated that 35 percent of American patients experience some form of treatment, medication, and/or laboratory error; and most go unreported!

The term “medical error” captures all unintended events that occur within a patient’s care cycle.  These can be as innocent as the wrong doctor’s name getting placed into a chart, or a missed dose of medication that has no consequences to the patient.  Some medical errors are discovered before any harm occurs, and some are so benign they go completely unnoticed.

However, there are times when the error has serious consequences. Such as, when a patient gets the wrong medication, or receives the wrong procedure. These are called “errors of commission” because someone took an action (“committed”) that was not indicated. There are also medical errors of “omission”. These occur when a health care provider does not take the action he/she should have. If your case involves one of these types of errors, AND it caused harm to you, you have met the first two criteria for a possible lawsuit.

Now that we have established a medical error has caused harm, the law requires that we determine whether the error was the result of the healthcare professional failing to meet the  “standard of reasonable care”, or if it was a “known and acceptable complication and/or risk” of the care you required.

If a healthcare professional fails to act “as a reasonably competent provider would under like or similar circumstances” and the patient is harmed in a way that would not have otherwise occurred due to their underlying condition, the error may qualify as medical negligence under the law.

Two patients’ lab results get mixed up with each other. Due to the mix-up, one patient receives a medication he did not need. The other fails to receive the medicine she needed. The medical error is discovered quickly. The patient who missed a dose is not affected and receives her medication the next day without suffering any harm. This medical error did not result in any harm to the patient, therefore, it is not considered “medical negligence” under the law.

However, the other patient happened to be severely allergic to the medication that was mistakenly prescribed to him. The single dose received before the discovery of the medical error resulted in his suffering a cardiac arrest that was directly linked to the medication error. If it can be shown (which it probably can) that a reasonable hospital system acting under like or similar circumstances would have measures in place to ensure this mix up did not happen, then this would be considered medical malpractice.

Other common examples of medical malpractice include:

The “Known and Acceptable Risk/Complication” Exception.

Not all bad medical outcomes are “malpractice.”  Even things that “should not happen” or “were not intended” can still fall into the “known and acceptable risks/complications” exception. This exception actually allows medical providers to commit errors that cause harm without being responsible for that harm.

Some examples of known and acceptable complications are:

Of course, there are exceptions to the exceptions. So, whether a specific event qualifies as a “known complication” will vary on a case by case basis. It is always best to speak with an experienced medical negligence attorney whenever you or a loved one has suffered an unexpected medical outcome.

Health care in the United States has experienced a remarkable transition from paper to electronic health record (EHR) systems during the past decade. The goals set by the Federal Health IT Strategic Plan and financial incentives provided through the ARRA/HITECH act in 2009, are responsible for more than 75% of physician practices and 92% of eligible hospitals receiving incentives to adopt certified EHR technologies through 2014.

The EHR system was designed to do a lot: make medicine safer, bring higher-quality care, empower patients, and yes, even save money. In turn, patients would have portable medical records they could share instantly with any doctors and hospitals anywhere - essential when life and death decisions are being made in the ER.

"While digitization of medicine has improved patient safety, it also has a dark side—as evidenced by the emergence of new kinds of errors," said University of California San Francisco Department of Medicine Chair and Professor Robert M. Wachter, MD.

A recent study in the Journal of Patient Safety, revealed that 62% of all EHR-related claims involved medication errors and complications with treatment, respectively. The remaining 28% arose from diagnostic errors. The Researchers examined 248 cases and found 63% of EHR-related claims were caused by user-related errors, while 58% percent arose from problems with the technology itself.

A flaw in the EHR design contributed to a patient who had complained of “sudden onset of chest pains with burning epigastric pain, some relief with antacid”; Because the ‘complaint' field in the EHR was too small, the entry was noted only as “epigastric pain”; no electrocardiogram was done and the patient experienced a cardiac event days later.

A user-related error occurred where a patient developed amiodarone toxicity because the patient's history and medications were copied from a previous note that did not document that the patient was already on the medication.

Ultimately, researchers cautioned that EHR-related patient harm can occur in any healthcare setting and during any clinical service.

Patient safety improves when medical professionals are held accountable for avoidable harm. When hospitals commit to performing a root-cause-analysis to guide system changes, medication errors can be reduced by 70 percent. Even if the doctor cannot be held legally responsible as the event that occurred was a medical error and not medical malpractice, an experienced medical malpractice attorney can help you take action to improve patient safety for others.

Our experienced medical malpractice attorneys will help you get your life back. We used to represent the same hospitals and insurance companies we now hold accountable for our clients pain, suffering, lost income and medical expenses. We are here 24/7 and there is no fee unless we win your case. 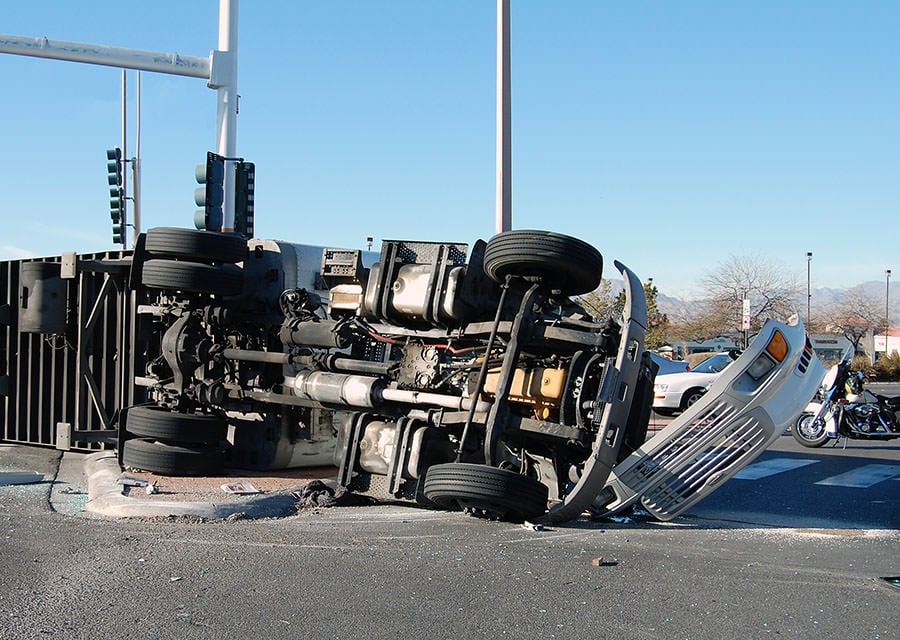