Without the same four-wall protection that cars provide, a biker’s injuries are more severe after any crash. Despite this, insurance companies try to minimize the severity of the actual collision; paint motorcycle riders as reckless outlaws; and ignore the severity of the rider's injuries. Our motorcycle accident lawyers have a proven track record of standing up to these insurance companies, and getting our injured clients every penny of compensation they deserve.

One of our most aggressive litigators, Rus Kondratyuk, is also a rider. If you would like to speak with lawyers who have a record of success in motorcycle accident cases, schedule a FREE consultation, and learn more about what D’Amore Personal Injury Law can do for you. You never pay a penny unless we win your case. 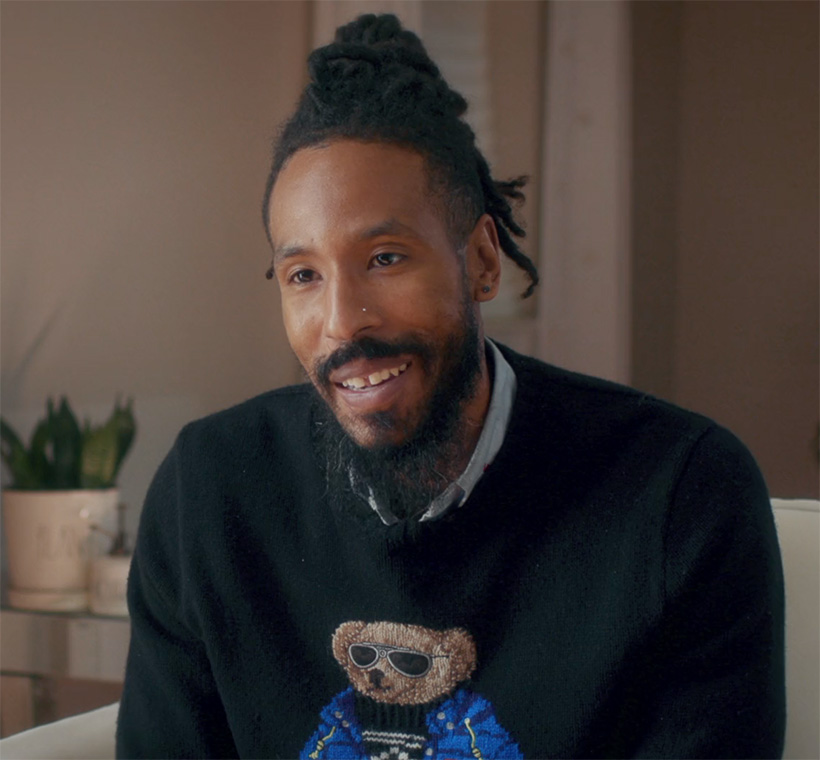 He was in a motorcycle accident

Highways:
According to the 2018 Bankrate Best States for Drivers Study, Maryland was ranked the 6th worst driving state. Maryland highways have one of the highest rates of motorcycle accidents across all states, with around 54% of all road mishaps occurring on these thoroughfares. These route types also have the highest number of both rider and passenger injuries and fatalities.

Cities:
The MVA also reported that from 2013 to 2017, the majority of motorcycle accidents in Maryland happened in urban areas, with the Baltimore metropolitan area recording 47.2% of all crashes. The area includes Baltimore City and the counties of Anne Arundel, Carroll, Harford, and Howard.

Learn more about what to do after a car accident in our FREE guide. View Guide 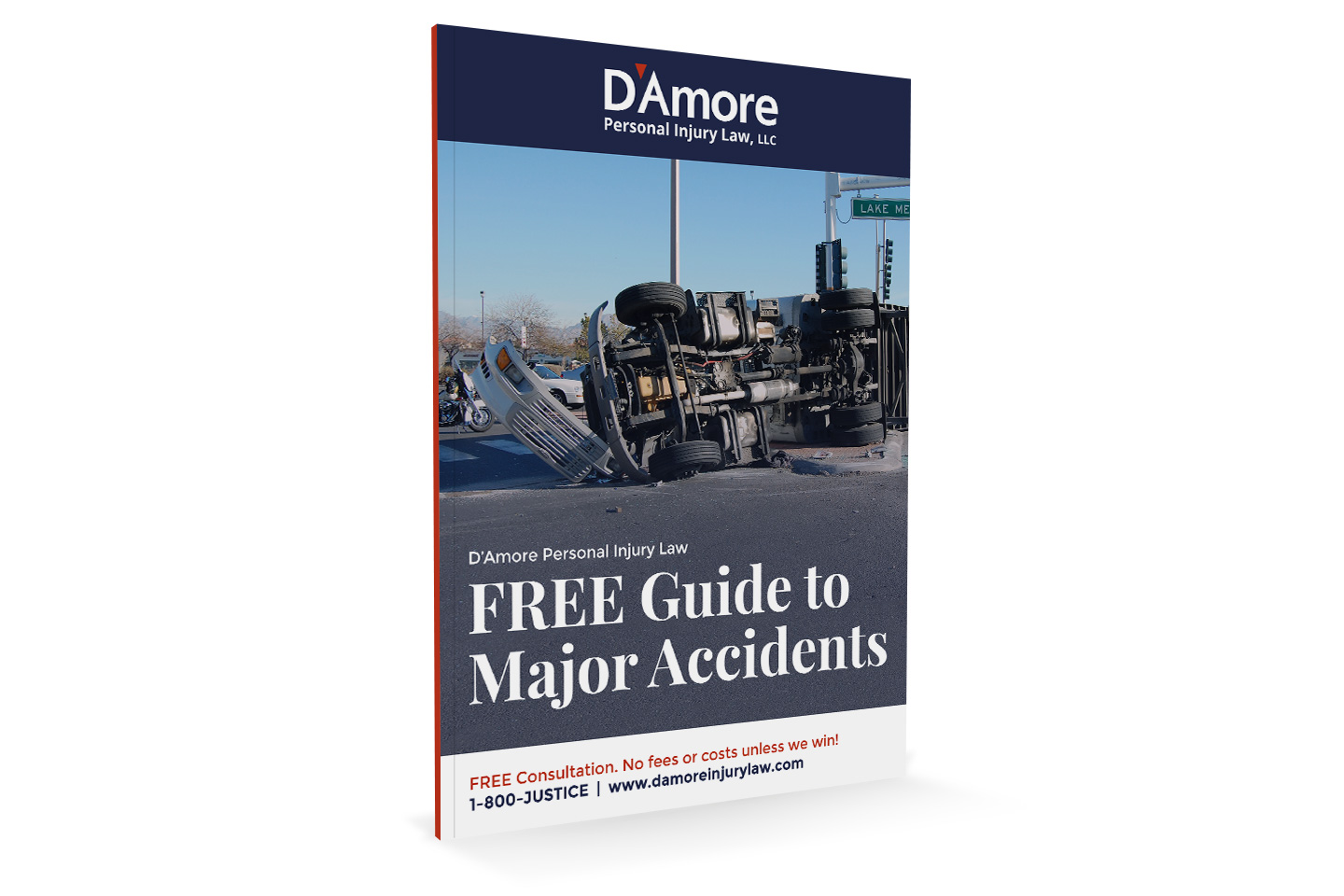 How much money can I get from my motorcycle accident?

A motorcycle accident settlement can vary from case to case since there are many factors that add up to the final decision. However, the average payout for these injuries may get close to the following:


What can I sue for as a result of my accident?

If you have been involved in a motorcycle accident in Baltimore, you can receive damages for:

This list is not exhaustive and there may be other damages available depending upon the particular circumstances of your case.

When should I contact an attorney after an accident?

You should contact an attorney immediately after an accident. Why? Because you only have a limited amount of time to file a claim, and time is of the essence in an accident case. Valuable evidence can be lost or destroyed with the passage of time.


Moreover, your attorney will know what evidence to look for, and how to capture it – including skid marks or other relevant details. Therefore, having your lawyer help you obtain and preserve evidence will give you an advantage when presenting that proof to an insurance adjuster.


Finally, having a lawyer available to help you immediately will avoid the possibility of an insurance adjuster obtaining a statement or other admission from you at the scene.  You want to be sure that your side of the story is not tainted by slanted questions from an insurance adjuster.

What does it cost to hire the best motorcycle accident lawyer?

There is no cost to you unless we win. If the case is successfully resolved, the costs of the lawsuit are repaid from the recovery.